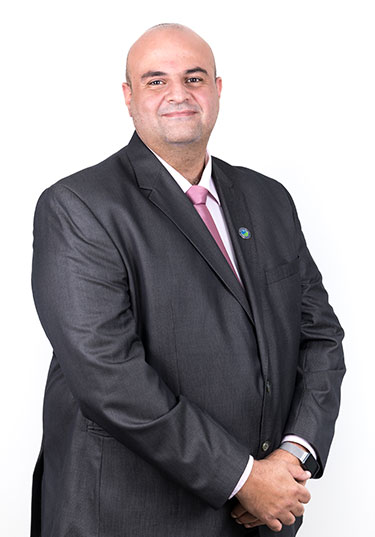 Interested in all laparoscopic upper GIT surgery; especially laparoscopic bariatric surgery as a tool for the management of metabolic syndrome and others related to medical disorder, diabetes, and hypertension. 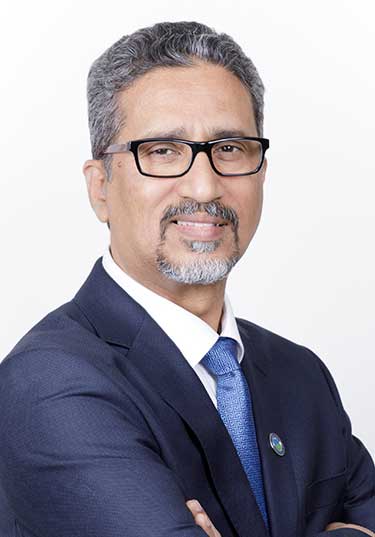 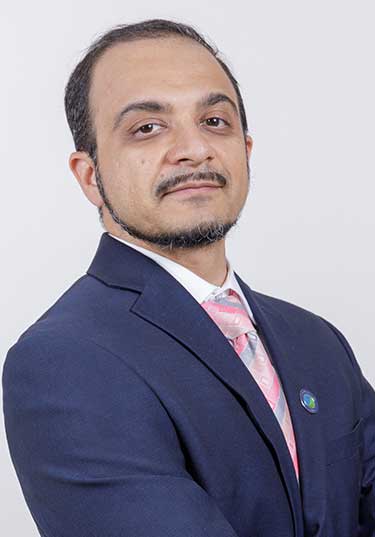 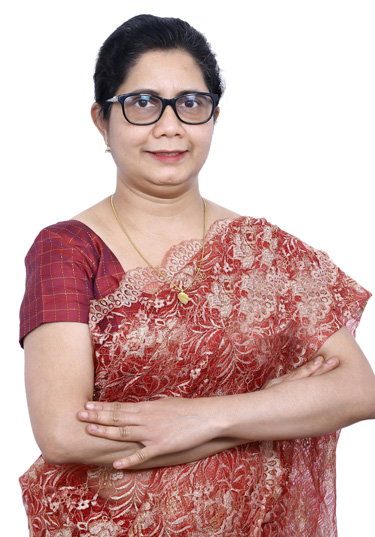 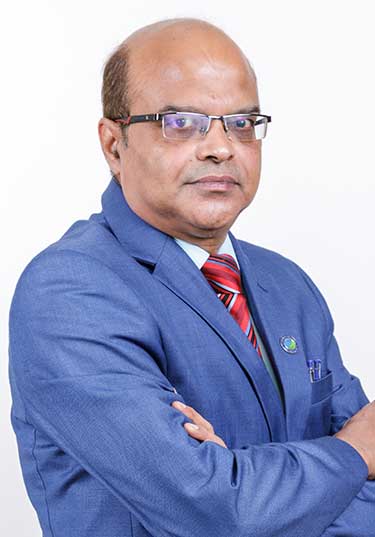 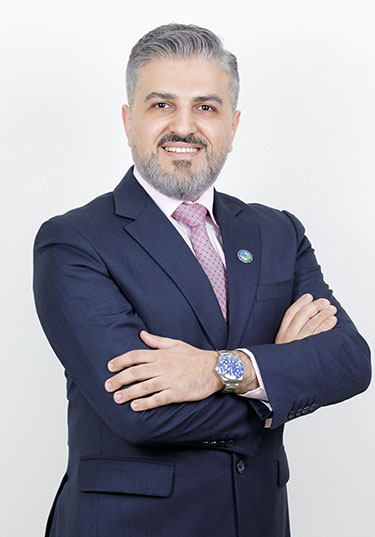 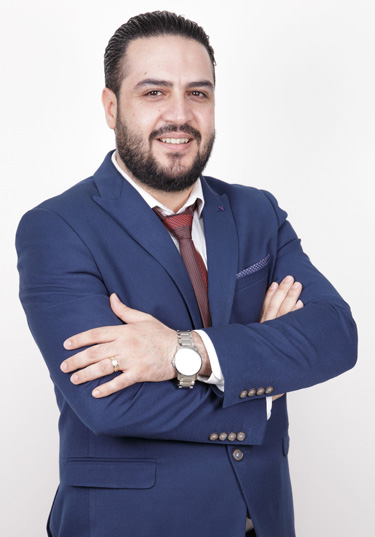 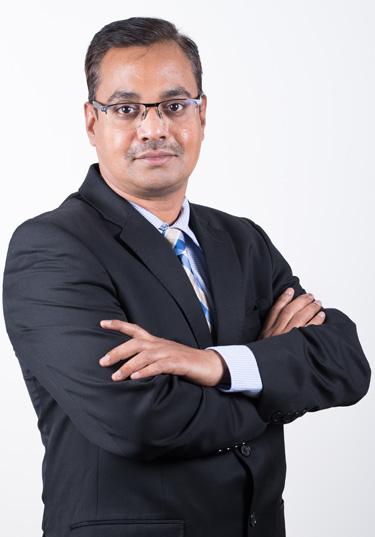 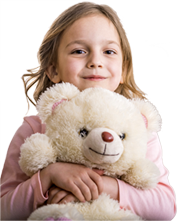 Get a Second Opinion